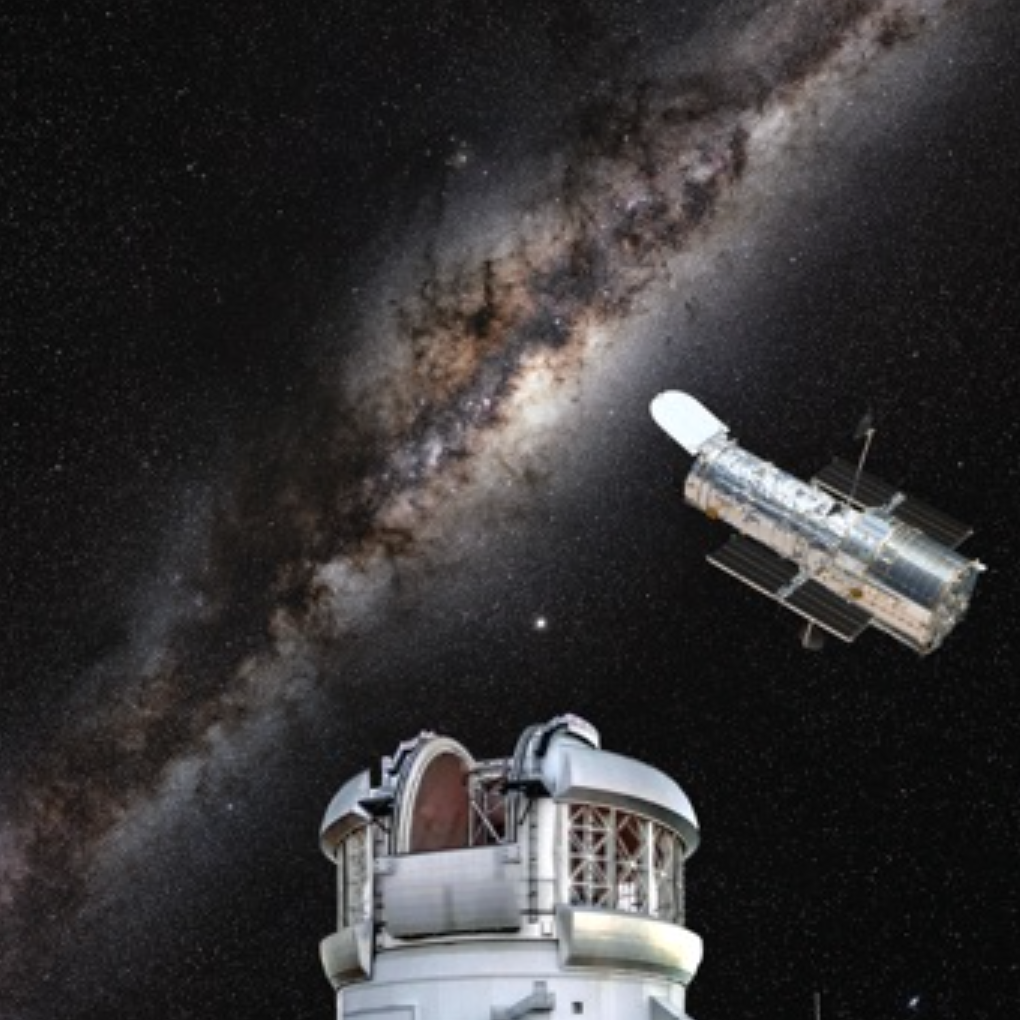 Astrophysicist R. Michael Rich and colleagues have just published a paper in Nature Astronomy, providing details of a new type of stellar formation in the Galactic bulge of the Milky Way.

Using two of the most powerful telescopes available today, the Gemini South space telescope in Chile and the Hubble Space Telescope, Rich and his fellow researchers have named the new class of stellar systems "Bulge Fossil Fragments."

For decades the structure, known as Lillier1, was thought to be a typical globular cluster, made up of millions of stars of the same age. By combining images obtained from these two telescopes, Rich and colleagues have discoverd that the cluster hosts two distinct stellar populations, a very ancient one estimated to be 12 billion years old and a much and a much younger one estimated to be 1-2 billion years old.

These results suggest that within the globular cluster there exists a fossil fragment of one of the enormous clumps of stellar material contributing to the formation of the Milky Way's central bulge.

A PDF preprint of the scientific paper in Nature Astronomy is available online.

More images from the study can be seen at this website.

Read more about R. Michael Rich's research at his website.