The biggest excitement is looking in detail at a very, very distant galaxy that turns out to be interesting. Their star clusters are a gold mine of data. -- Matt Malkan

Doctoral students can participate in a variety of research projects, which frequently incorporate observations with the world’s largest ground-based telescopes, orbiting observatories, and other astronomical facilities.

Our PhD recipients go on to highly productive careers in academia, government, industry and business. Many have obtained prestigious postdoctoral fellowships from entities such as the National Research Council, Hubble, NSF, Caltech Millikan, and Princeton Russell. UCLA faculty have access to numerous observational facilities, including the 10-m telescopes of the W. M. Keck Observatory in Hawaii, and the Division has strong bonds with Physics, and with Earth, Planetary and Space Science. 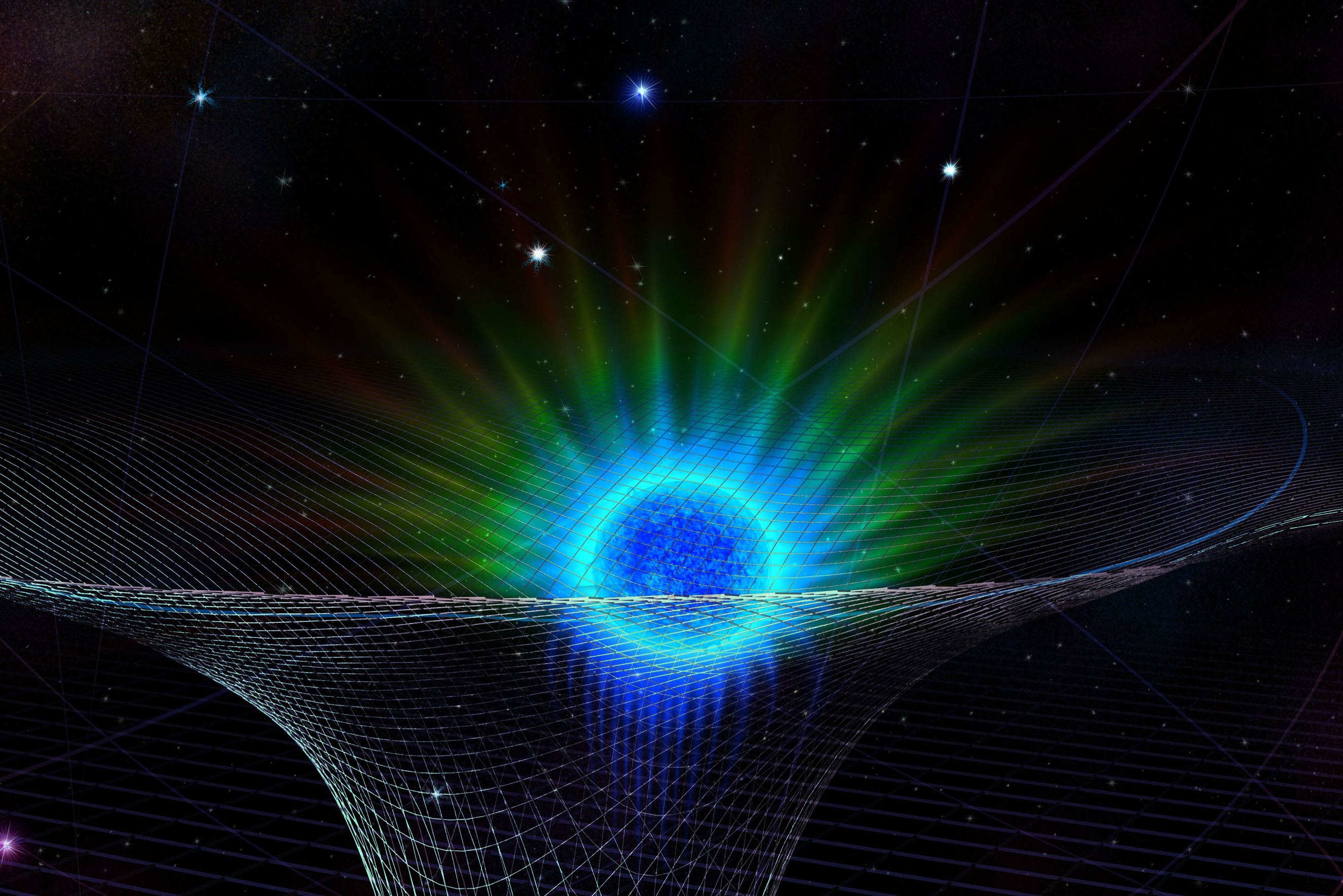 Measuring the oxygen content of galaxies over cosmic time is one of the key methods we have for understanding how galaxies grow, as well as how they spew out gas into the intergalactic medium. -- Alice Shapley

There is a lot going on here. From planets to stars to galaxies to cosmology, and from big telescopes to pure theory to the Infrared Laboratory, there is likely someone working on a project that interests you. Here’s a synopsis of our UCLA faculty and their research projects.

Katsushi Arisaka has focused on dark matter experiments, such as XENON100 at Gran Sasso in Italy, and its successor, XENON 1Ton. His group is also collaborating with DarkSide and MAX.

Eric Becklin focuses on the observational studies of the regions around the Massive Black Hole in the center of the Milky Way and other regions of star formation in the Galaxy. He is the Chief Scientific Advisor on SOFIA.

Ferdinand Coroniti studies space and plasma astrophysics, including physics of the Earth's magnetosphere (especially the dynamics occurring during substorms and magnetic storms), pulsars, relativistic winds, and supernova remnants, and the origin of the cosmic large-scale magnetic field.

Mike Fitzgerald is interested in extrasolar planets and their formation using indirect and direct techniques such as adaptive optics, coronagraphy, and interferometry. He also works to develop infrared instrumentation.

Steve Furlanetto is a theoretical cosmologist studying the first generations of galaxies in the Universe, their interactions with the Universe around them, and their observable signatures.

Andrea Ghez and her collaborators are carrying out a diffraction-limited study of the Galaxy's central stellar cluster. This program has provided strong evidence for a supermassive black hole at the center of the Milky Way and is continuing to study the environs of this region.

James Larkin develops instrumentation for adaptive optics systems in order to study the evolution of galaxies and to directly search for extrasolar planets.

Matt Malkan studies the nature of active galactic nuclei and quasars, and the evolution of young galaxies in the high-redshift Universe. He is also working on the cosmic production of infrared radiation.

Jean-Luc Margot and his group studies the formation and evolution of habitable worlds, primarily by quantifying the physical and dynamical properties of planets and exoplanets.

Smadar Naoz is a theoretical astrophysicist studying wide range of different dynamical problems from exoplanets, stars and black holes. She also studies the formation of structure in the early Universe.

William Newman is a theorist who employs computational and analytic methods to study dynamical problems germane to stellar and galactic dynamics, astrophysical jets and magnetohydrodynamic processes, as well as statistical problems is astronomy and cosmology.

Rene Ong focuses on high-energy processes in the universe, using gamma-ray observations to understand sources such as supernova remnants, binary systems, and AGN. Another important area of interest is the search for particle dark matter using astrophysical probes such as gamma rays and anti-matter.

Erik Petigura conducts observations of extrasolar planets and their host stars using ground- and space-based telescopes. He's interested in understanding the diversity of planets in the universe and uncovering the physical processes that account for this diversity.

Michael Rich works on galaxy evolution from a near-field cosmology perspective, using the Keck, Hubble, and other telescopes. Studies encompass the Galactic bulge, Milky Way, Local Group galaxies, the extended halos of nearby galaxies, and include galaxy evolution using UV astronomy from the GALEX satellite archives. New wide field imaging surveys include the Dark Energy Camera and a novel telescope designed to push to the extremes of low surface brightness.

Alice Shapley uses optical and infrared imaging and spectroscopic observations of high-redshift galaxies to understand how galaxies form, evolve, and affect their intergalactic environments. Specifically of interest are the star-formation and metal-enrichment histories of galaxies, the development of galaxy structure, and the important process of "feedback."

Tommaso Treu is attracted to the invisible universe: dark energy, dark matter, and black holes. He is also fascinated by the photons and baryons that lighten up the dark universe. His group uses a variety of tools (including adaptive optics, to ground and space based imaging and spectroscopy, gravitational lensing) to observe these phenomena, and then models them using Bayesian inference techniques.

Tuan Do works to understand the formation of the nuclei of galaxies - He's currently studying the composition and star formation history of the Milky Way nuclear star cluster and how these stars interact with the supermassive black hole at the Galactic center.

Ned Wright works on cosmology and infrared astronomy primarily using space data from COBE, WMAP, Spitzer and WISE. He is the principal investigator on WISE, which has just been re-activated as NEOWISE-R to search for Near Earth Objects.

Ben Zuckerman is interested in identifying young stars near Earth in order to search for planets and understand the formation of solar systems.

Find out more about our programs.