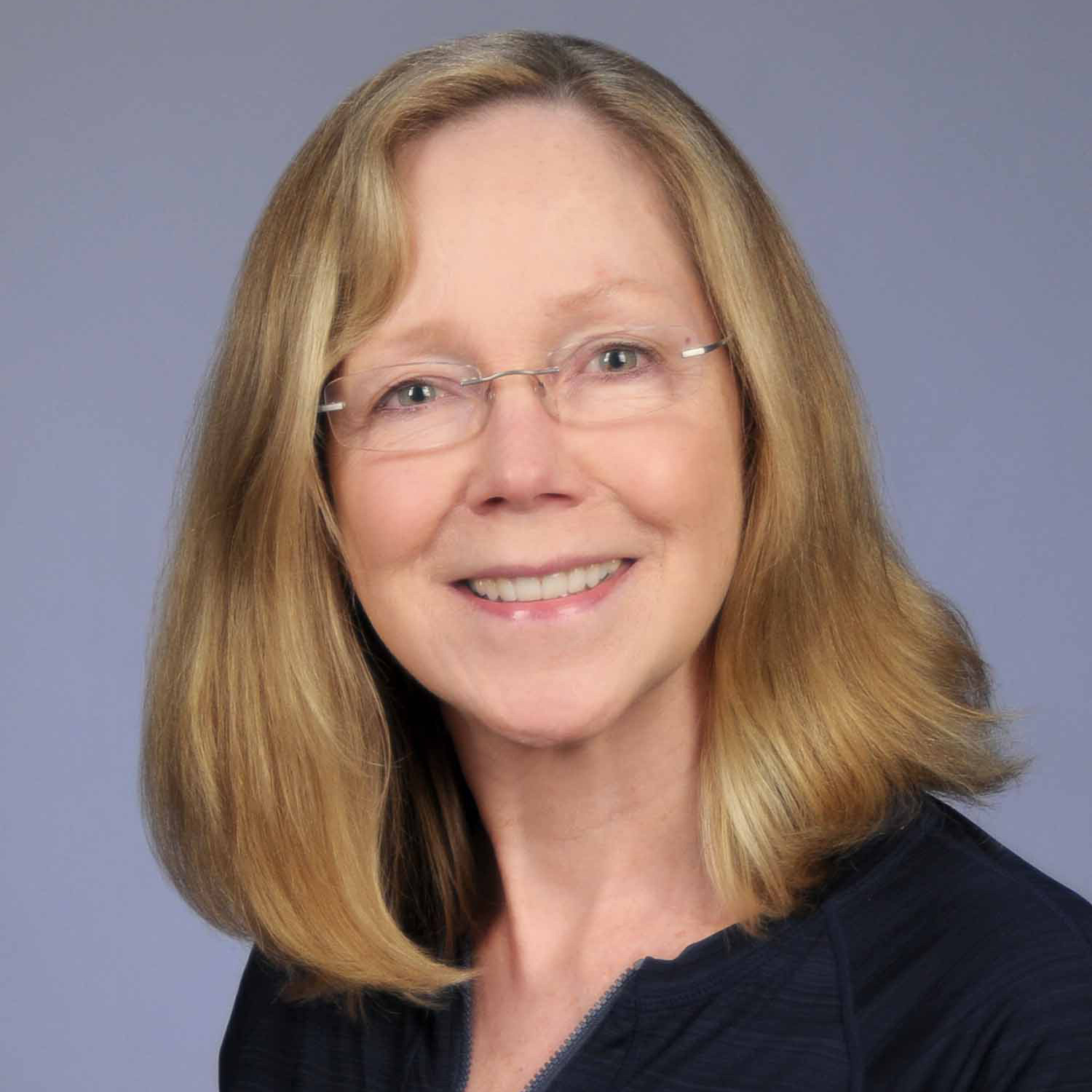 Jean Turner specializes in the gaseous environments of young super star clusters in local galaxies. She received her A.B. and Ph.D. degrees at Harvard University and UC Berkeley. Before joining UCLA as professor she worked at the Harvard-Smithsonian Center for Astrophysics, and has been a Visiting Scientist at Caltech, Space Telescope, and the Joint ALMA Observatory.

In addition to her observational studies, she has contributed to the development and commissioning of two millimeter and submillimeter telescopes, the Hat Creek Millimeter Interferometer and the Atacama Large Millimeter/Submillimeter Array. She is a fellow of the American Association for the Advancement of Science.

Professor Turner studies the formation of some of the most massive objects within galaxies, “super star clusters”. How a million stars form simultaneously in a single cluster is one of the mysteries of astronomy. In spite of the fact that the most massive of concentrated star clusters contain thousands of luminous and windy O stars within the space of only a few parsecs, they can form subsequent generations of stars and may survive to very old age, as globular clusters have done. There are no such massive clusters currently forming in the Milky way, but there are in local galaxies such as the dwarf galaxy, NGC 5253. The youngest clusters are typically still "embedded" in their natal dusty gas clouds.

While this allows us to study their pristine natal environments, before the stars have had a chance to d isperse the gas, it also means that they are hidden from optical view. To see them, one observes at infrared and millimeter wavelengths, where the clusters can be indirectly seen through the hot gaseous nebulae excited by the young stars. The nearby molecular clouds from which they formed can be detected in millimeter and submillimeter-wave emission from lines of molecules such as carbon monoxide (CO).

An apparent paradox of SSCs is their ability to accrete gas to form stars while containing O stars with the ability to blast out any surrounding gas from the cluster. The Turner group has discovered evidence that these winds are indeed contained to individual O stars, and that this could be related to enrichment and cooling by the clusters.

Another key parameter characterizing SSC formation is star formation efficiency, or how much of the natal gas cloud ends up as stars. To form a massive, long-lived cluster requires efficiencies of close to 50%; close to half of the gas cloud must become stars. Current star-forming regions in the Milky Way have efficiencies of 1-15%. Yet the Milky Way has a system of ancient globular clusters that formed 10 billion years ago, suggesting that star formation then was very different from what it is now.

Studying examples of young massive clusters forming in other galaxies can reveal how and why star formation was so different in the early Milky Way, during the earliest star formation episodes not long after the Big Bang.